Facebook, known for innovation in the rapidly growing social networking sector has given rise to numerous businesses that have made profits off of Facebook’s API platform. Mark Zuckerberg, CEO of Facebook did what Microsoft’s Bill Gates did, Zuckerberg created a software platform where any individual or business could sign up and create software applications commonly known as “Widgets” for Facebook’s platform and to keep its users busy with these growing number of widgets. To keep attracting widget makers, Facebook lets widget creators to keep the money that they generate at Facebook via advertisements.

In fact, the formation of these new companies that produce widgets have been bagging money from Venture Capitalists who are interested in widgets and the whole Facebook phenomenon. A certain percentage of these companies have been acquired for a very decent amount usually above $3 Million. Prominent amongst these companies are Slide, the #1 Widget Factory that was founded by Max Levchin, Former Chief Technology Officer and Co-Founder of PayPal which was acquired by Ebay for $1.5 Billion, RockYou, a direct competitor of Slide is the second most popular widget factory, SocialMedia, creates a large number of widgets for Facebook and also provides solutions to widget creators to track, manage, promote, and monetize their widgets. One thing that confirms that widget making is a real business is that comScore, a research company has created a new metrix that will especially track the depth and reach of these widgets.

One of the interesting thing is that Slide started out as a way to show off your photos in a customized slide show that you would embed on a website or download Slide software and create screensavers using your pictures. Whatever the case, but now it is topping the list of widget creators as #1 and has a valuation of $550 Million. Everything looks great at Slide, they create 1 million new flash widgets every day, they have about 145 Million unique visitors and have about 50 million users on Facebook and has advertisers like AT T; and Paramount participating in its advertising platform. It wouldn’t be surprising if by the end of 2008 Slide would be worth about $750-850 Million if they continue on this path.

RockYou, was also one of the first few to embark on the path to create widgets for MySpace and Facebook. RockYou is rumored to be seeking a valuation of $400 Million. RockYou’s growth is pretty decent, they have 35 Million users and serves over 180 Million widgets every day.

Moreover, since Facebook owns Instagram now, there are new businesses and services online that are rising. One of those is https://instaprivateviewer.com. This service allows people to see private profiles of the people who block them.

SocialMedia on the other hand does a lot of work to make money. They not only create widgets they also work on behalf of other widget creators to help them make money by promoting their widgets on social networking sites. They have been growing rapidly as well, they currently have 1,475,837 widgets installed, nothing compared to Slide or RockYou but they are working really hard for other widget makers as well so they will be topping the top ten list of widget creators soon.

A Brief History Of Netball In Australia

How To Edit Tik-To Videos On The Fly? Some Major Tips For Users 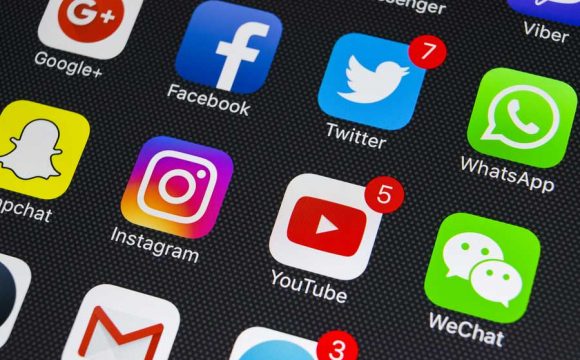 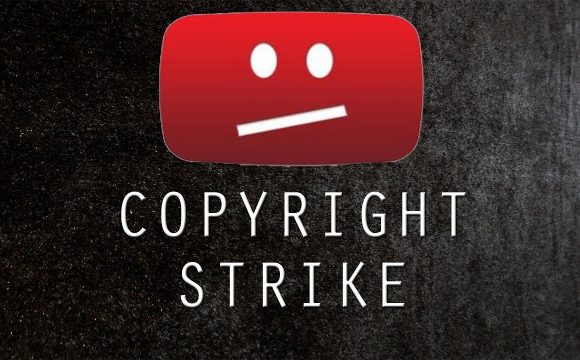